Each year in Adelaide’s southern hills Glenloth Estate and Morphett Vale, especially Simone Crescent, put on a magnificent display of festive lights. Crowds flock there to enjoy each creative spectacle. Permission to take and publish this wonderful display was given by Rob of Morphett Vale in 2015.

The Magi arrived early on Wednesday, September 27, in 5 BCE and presented three gifts of gold, frankincense and myrrh. This could be a time for giving treasured gifts to loved ones. The Creator Eluhiym enjoy wearing jewellery and obviously set an example. At least one of the Keruwbiym is photographed wearing a watch. Yes, a wrist or video watch! Miryam was given a wedding ring by Yahuw’ah on their wedding night.

Of course, whatever one gives needs to be affordable. Commercialisation also helps put food on the tables of families and a roof over their heads. On planet Eden settlements will work towards these goals. Although the events happened on Earth, they will still be celebrated there. As in patriarchal times, so there Yeshuwa, Yahuw’ah and the others will visit those living on Eden, but not here on Earth where the sun and moon religions remain strong.

Instead of pine, small trees similar in appearance to the Tree of Life will hold the decorations. For pageant floats there is plenty of scope to involve biblical themes, like Creation and the Garden of Eden, Instant Relocation Vehicles, Noach’s Ark, the parting of the Sea of Conclusions, receiving the two tablets at Ciynay and the creation of Aboriginal Dreaming.

The list goes on. Surely it is better to reflect real events which happened in history with their reality attested by the FIMIOL photographs.

So why impose upon the minds of children imaginative rubbish, which they will eventually discard? Reality is much more interesting to them. As long as they do not scratch and bite, they prefer real dogs, cats and rabbits as pets.

Yet they are sentenced by society to absorb certain silly notions about their mental and emotional development, where birds, animals, reptiles and sea creatures are depicted as walking, talking and behaving like human beings.

In the real world any one with pets understands the limitations of human language, except for teaching them basic commands. Observe, though, how television programming for children has now reached rock bottom.

Ego-based imagination is not a precursor to creativity. The ability to model and see things clearly and have fun in the process is all that is required. For example, boys make kites because they like to see them flying in the wind, and build billy carts to ride in and race.

Following their nurturing instincts girls play with dolls and like to watch mum or nana prepare meals, unless someone else’s ego-based imagination takes them in a different direction. Giving little boys girlie dolls, of course, encourages them to focus on what they do not have and then learn to treat girls as objects. Best to start them young, isn’t it? How creepy!

Yet both can build cubby houses, play with mud and climb trees. When doing the latter they focus upon getting up and down safely, not imagining whether they can fly and then trying it out.

Some, though, will wait for when that feeling of invincibility overtakes them late in their teenage or early adult years and then do the most stupid things. By then they will have been well trained in the art of imaginative reality.

The sooner limitations are put on the use of high-level imagination, the happier children will be and less likely to get into trouble later in life. Flights into fancy learned early in life also form the first steps towards escaping reality through food, alcohol and other chemical addictions when the going gets tough. Yet who considers this might be part of the cause? 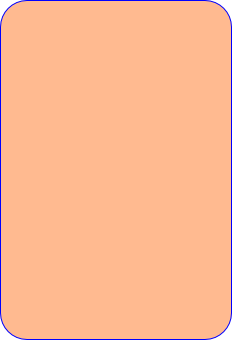 The Blight Of Ego-Based Imagination -  III

Yeshuwa warned about the lure of imagination in Matthew 18:7 - “Woe to the world for its enticements! For it is necessary that temp-tations come, but woe to the man through whom the temptation comes.” 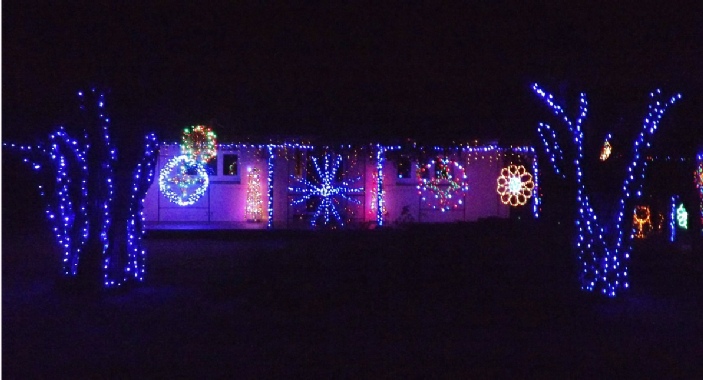