The Power Of Paul’s Pen

The two Lords are clearly very different manifestations of the one supposed person. They share very little in common in terms of conception, dates of existence, appearance, message and act of redemption. The list goes on.

Whenever one reads the epistles of Paul or First Peter one may detect a very powerful style of writing. Yet this goes beyond their letters and subjects everything else to them. The following diagram, designed in Serif’s DrawPlus X6 using plasma filters, illustrates this.

The canonical Gospels of Matthew and John are eye-witness accounts with very distinct identities. Matthew was compiled in July-August 30 CE and John in late 31 CE from written records which they had made and kept. Both had sat at Yeshuwa’s feet for three years.

Then along came Sha’uwl of Tarsus in the mid to late forties with his powerful message of faith, hope and love; only he had never sat at Yeshuwa’s feet. He met Him just once (Matthew 22:34-40) and saw Him a few other times, including on the cross (Galatians 3:1).

When all three groups are combined together the result is very murky with the Pauline influence quite strong. Observe, though, John’s dominance over Paul, Luke and Silvanus. This was due to Paul stealing his ideas, like he stole the sholech’s disciples at Ephesus (Acts 19:1-7) or Shimon Kephar’s in Corinth (1 Corinthians 1:12). 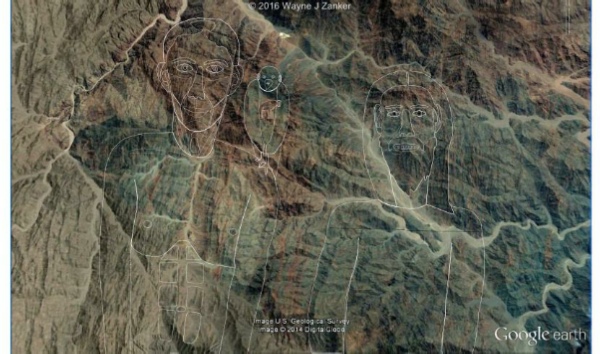 Nowhere in his epistles, though, or his Apocalypse, is the Holy Spirit ever mentioned and probably not in his gospel either. Instead Revelation makes much of the Seven Spirits of Eluhiym (1:4, 3:1, 4:5 and 5:6), to whom both the Dove Tor and Counsellor or Spirit of Truth Yahbeth belonged. Interesting!

Tor is Yeshuwa’s companion and, like in the above FIMIOL of Yeshuwa’s baptism, is photographed three times sitting on His shoulder. Observe the polar bear on Tor’s chest. He protects Yeshuwa from the Dragon OM.

Thanks to the apostle Paul and Marcion, in the NT canon there are two Lords, Anointeds, Holy Spirits, Heavens, Creators, “sent ones”, resurrections, assembly structures, good news, forms of love, Heavenly Fathers and Their wills, mothers and families of the Lord, faiths, second comings, Eucharists and baptisms, whose sins were atoned for and numbers saved. Half of them are false. 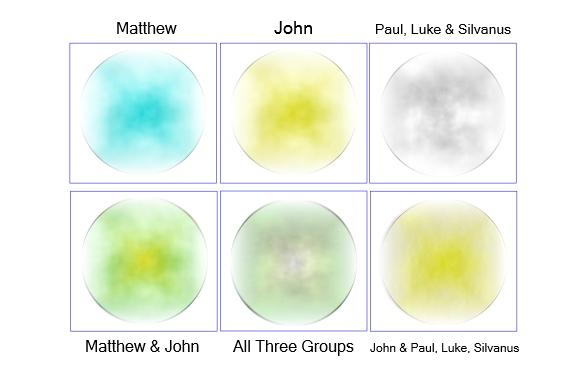