What Is Required To Understand The Apostle Paul -  I

Many Christians tend to regard the apostle Paul as a hero for introducing Christianity to the West. There he is proclaimed as the foremost interpreter of the life and teachings of Jesus Christ.

These pages were written towards the end of the research and publishing of articles phase on FIMIOL.com.au and are presented in the if…then statement format. As a pioneering researcher the present writer has developed these themes in various articles which may challenge existing beliefs.

With Paul it is always either him or Yeshuwa. The only cause for sin is the Law of Mosheh (1 Timothy 1:8-10, Galatians 3:19). For this Yeshuwa was to blame, since as the evil Angel of El He mediated it and as the Lord He fully supported the Law and the Prophets (Matthew 5:17-19). 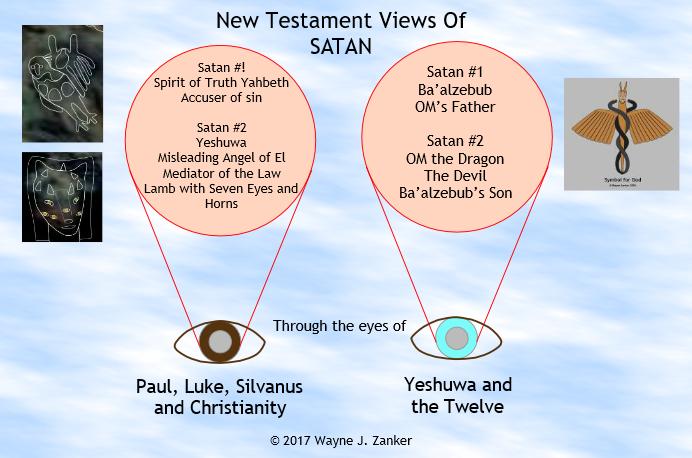