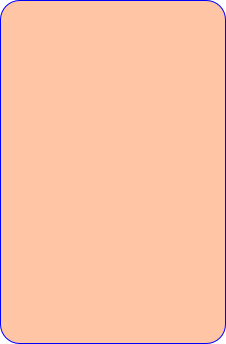 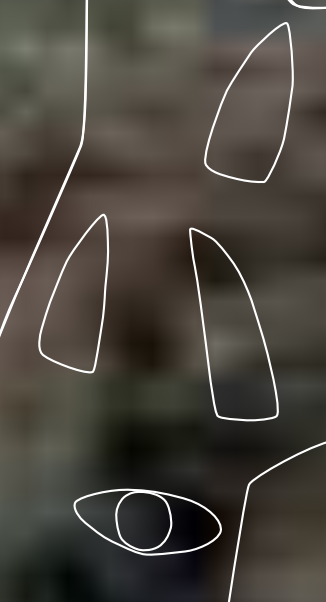 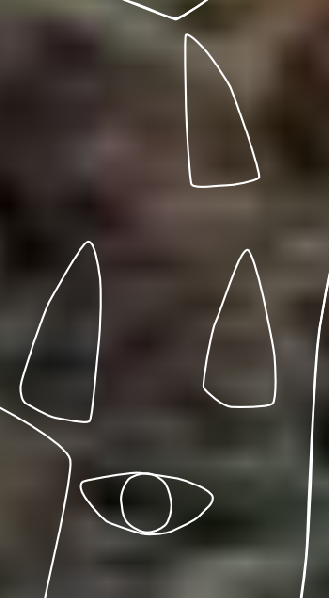 Close Up Of Right And Left Forehead -  Interlude

These two digital images were screen shot at 1580% magnification in Serif Draw Plus X6 in order to reveal the FIMIOL lines on a Google Earth satellite mapping image. Greater magnifications were needed to define them.

The FIMIOL photograph is of the resurrected Yeshuwa, the Lamb-Man of Eluhiym (not Jesus Christ) standing outside to the left of the open tomb. Underneath these lines at a perpendicular angle lies Yeshuwa, the human-looking man, after He had been taken down from the cross. His partial crown of thorns, clearly visible, has just dropped off His short haired head. It was attached to a leather band.

He was nailed to the cross totally naked. Those who saw Him crucified before the deep darkness set in mocked Him, since the incomplete tiara indicated a fake king or Mashiach.

Attribution for this image has been included with the slides of Yeshuwa, accessible from the navigation bar. When the e-Books are published it will be featured, as required under Google Earth’s Terms and Conditions. The three sets will be among the most powerful photographic images ever published by any human being on the crucifixion and resurrection.

However, the public needs to be prepared for the information they contain. So the process cannot be rushed. Intact men are unable to accept this. They are only interested in faith and its imaginings, not evidence.

For those interested there are no FIMIOL photographs of the fictitious Jesus Christ, who was created by the apostle Paul as part of his continuing persecution of Yeshuwa and imposed upon the canonical Gospels of Matthew and John and other similar texts. In his life time he was only ever able to deceive about 4,500 souls into joining him and was no competition for the Twelve, just a nuisance.

From where does all this information come? “Ask and it shall be given to you. Seek and you will find. Knock and it will be opened to you” (Matthew 7:7). Number seven is a very powerful prime number representing certainty.