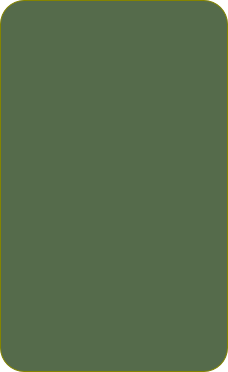 Eluhiym has a strange way of teaching Creation. Most unexpectedly Chavvah is wearing a beautiful necklace, best seen up close, as well as a hair band.

Observe the serpent slithering past her right shoulder. This FIMIOL seems to suggest that she had a special relationship with OM in His serpent form. Here, though, He is on His way to devour the Baby in the manger to whom she has just given birth. Revelation 12:1-6 accurately reflects this FIMIOL. 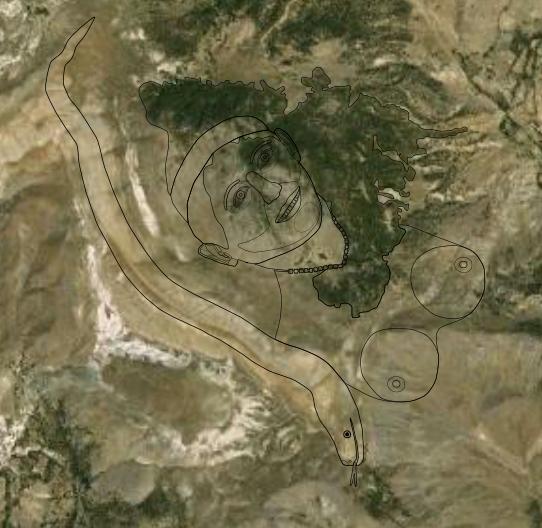 On planet Eden special attention will be paid to parenting mainly through education. It is a function of these pages to understand what marriage is, how it is entered into and maintained till death separates the husband and wife.

Out there homosexuality will bring greater risks than down here, due to regular visits by the Creators (Genesis 3:8).

The event described in Numbers 16 is repeatable and one has to deal with Their bright Presence. After all, They are Creator Eluhiym, not creatures like fickle men and women. One should be careful about treating Them like human beings. They cannot be manipulated and Their brightness can blind the eyes, as Sha’uwl of Tarsus discovered outside Damascus in Acts 9.

While both male and female genitalia are retained, pregnancy is impossible, as it is in Glory. Now is the time to breed and it is best to do so wisely. This necessarily involves developing a relationship with Yahuw’ah the Creator of all. Yeshuwa makes it happen with Yahbeth’s assistance.

Insight deepens with the FIMIOL published below. It is but a small part of the creation of Chavvah in the moist soil west of Eden where in a visible display nothing is left to the imagination. While intended to be both instructive and clinical, some would deem it pornographic.

Chavvah is photographed as a baby maker. Between her naked spread apart legs is a fully formed infant lying on a structure resembling a small manger, pointing to the prophecy in Genesis 3:15, the Proto-Gospel which predicts the coming of the Saviour of the Few.

However, this is not the place to publish the full scene. That will be left to an e-Book on human creation. Instead just the organ shells of her beautiful upper body with the unpleasant surprise are published.

Why is it that so-called good girls are attracted to bad boys and bad girls to good boys?

Could this link between Chavvah, OM and the mysterious Mowsiyah explain this?

Is it simply a case of opposites attract or some wanting to live dangerously?