The FIMIOL of OM on the previous page is very similar to His FINATS in the redrawn constellation of CETUS the Sea Monster.

One may well wonder what role OM is playing in current Middle Eastern tensions. It is indeed interesting to observe how the fighting there intensified after the publication of the previous image. Perhaps now is the time to put down the weapons and have a good think, since OM is getting all the spoils of war -  for eternity and that means millions and millions of years.

Many believe it to be within the light at the end of the tunnel. Whatever one experiences there is very deceptive, since it involves the schizophrenic mind, which has a blurred sense of time-spatial and moral boundaries.

Paul’s definition of love in 1 Corinthians 13:4-7 echoes Eben’s description of OM’s presence.2) The dragon Satan and His angels were thrown down to Earth after being defeated by the angel Miyka’el and his angels in 5284 BCE. However, OM was not a familiar name in the assemblies of Asia Minor.

“And the great dragon was cast down; the ancient serpent who is called a devil and Satan, who deceives the whole inhabited planet; He was cast down to the Earth and His angels were cast down with Him” (Revelation 12:9).

At the final judgement OM will be decapitated by Yeshuwa (Psalm 110:7).

Those who take up the sword will perish by the sword (Matthew 26:52), including the two-edged sword of Yeshuwa’s mouth (Revelation 1:16 and 19:20). There is no glory in war, religious or otherwise. A life cut short has no second chance.

According to the neurosurgeon Eben Alexander, M.D., OM occupies the core of the heaven he visited during an NDE.1) 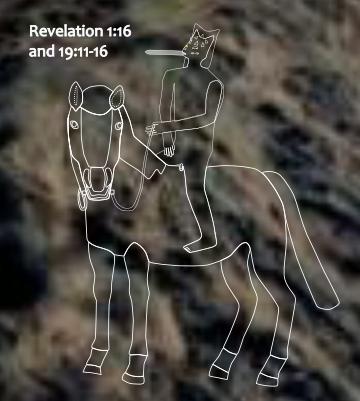 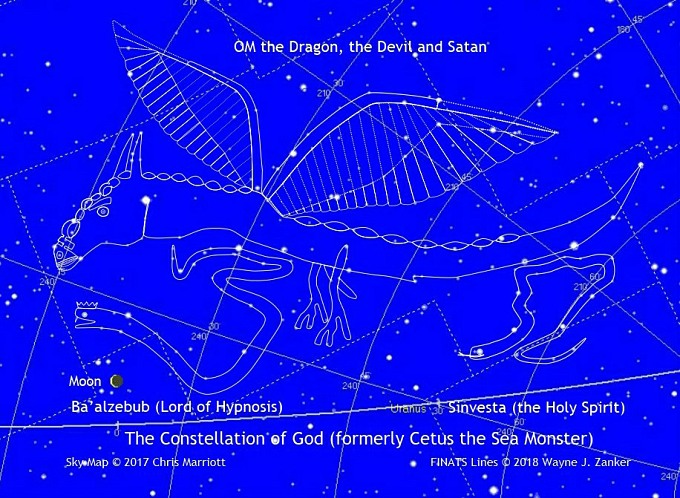