With the naked eye zeta TrA is barely visible -  even on a clear moonless night. Yet this is where the new Earth of 2 Peter 3:13  now resides.

Previously it was in 72 Herculis within the constellation of Hercules. It was relocated, however, to the southern hemsiphere constellation Triangulum Australis on Wednesday, September 3, 1947.

More than a year has passed since February 23, 2017. In 2018 was the forty-first anniversary of hearing the John 3:8 Voice on the Olympic field at Coober Pedy (Isaiah 55:8-9). The ‘megaphone’ used there also provided the tractor beam to Eden. Soon others will hear it. #41 is an absorbing prime number.

Then on August 16, 2017, it was twenty-five years since Yeshuwa brought his spirit to Heaven beyond the universe while receiving the bread and wine of the Lord’s Supper. Is not this the amount of time Abram had to wait for the promised son Yitschaq to be born? In John, chapter 14, Yeshuwa clearly had the Exodus in mind, as well as the Abram/Abraham narratives.

From a scriptural perspective so many things are coming together in 2017-18, fulfilling certain promises made to him and a whole lot more.

Beholding the bright forms of the Creators whose likenesses appear as FIMIOLs is among the greatest of the latter. None of this had even entered his thoughts prior to December 30, 2016. That evening created an emotional and intellectual roller coaster.

In May 2018 he will also enter his ‘9/10’ birth module, which takes one out on tangents to investigate issues before returning back to base. So this is the year for things to happen. Without knowing why, he has known since 2007 that he would be leaving his life on Earth around this time or shortly after.

The Experience Of The Twelve

Emotions make one feel alive and the feelings of the Twelve have certainly been recorded by Mattith-yahuw and Yohannan in their two Gospels. Indeed it is a mystery to the present writer why anyone would think that they did not use written material prepared at the time to compile them.

After writing the article on Entering Through The Eye Of A Needle in the science-based section, the emotional perspective came to the fore. Working with Yeshuwa especially can be emotionally taxing at times if one falls short on patience and wisdom.

He said as much in the Parable of the Talents (Matthew 25:14-30). One servant who hid his talent complained saying,

25. so I was afraid and went and hid your talent in the ground. Here! You have what is yours”. 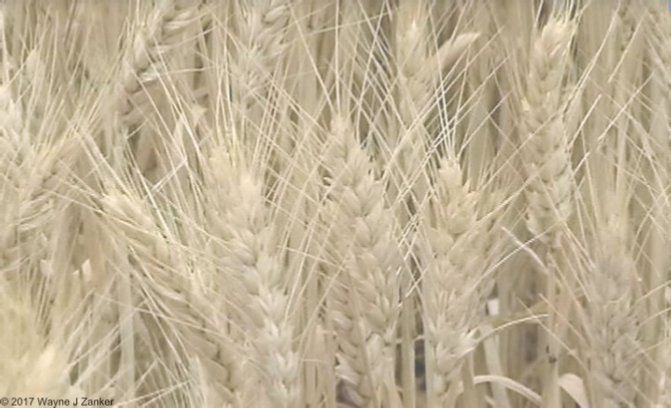