After the third trip to Mars He took me to Eden. By then I had identified at least 30 IRV FIMIOLs on Earth's landscape.

When He showed me my future eight years hence, I saw myself in a factory assembling parts of a motor. Initially I thought it was a scene on Earth. Afterwards I even went out and purchased a DC motor online and signed up for newsletters from Infineon and Engineering360 -  a wise choice. 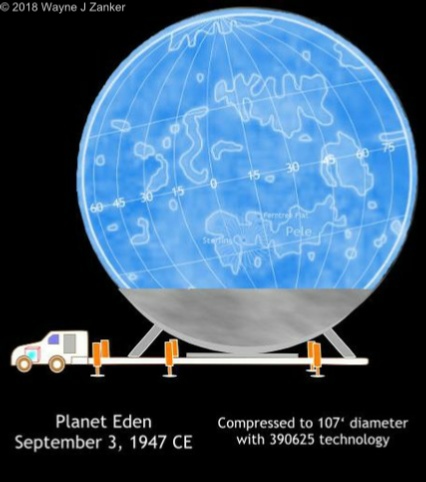 Later He corrected me, a common occurrence for me being human, saying that I was on a planet I never even knew existed at the time.

So I published articles believing this to be part of our world’s future transport needs.

Man, was I wrong! Since I will now be building them on Eden, I need to become familiar with them in great detail before going there. The way to do this is manually make a copy of the IRV as seen both inside and out.

It is the same with the FIMIOLs of Eden and zeta TrA. Next drawing a street of houses and scenes of Sterling helps me become familiar with the settlement. It will assist, too, with navigation. Here I am quite confident that whatever I draw after repeated investigation is a close reflection of reality, although not perfect by any means.

By way of contrast, when I first went to Coober Pedy, I had no idea of what the mining town looked like, having never seen a single photograph of it. At the time I was only 17 years old and quite naive. One of the boys in my class at Concordia came from there and we talked briefly about it. His father was the local lay missionary and a great communicator.

Upon arrival at 2:30 AM early on Thursday, December 15, 1966, the place where the truck stopped smelt like diesel-soaked soil, being close to the Southern Cross and Lister diesel generators which were silent at the time.

My suit case was unloaded and I was driven down to a motel in the dead of night. Ushered into a room with a bed I changed into my pyjamas, climbed under the clean sheets and fell fast asleep.

About ten in the morning a knock on the door woke me up. Outside there was a lot of sand around the entrance. 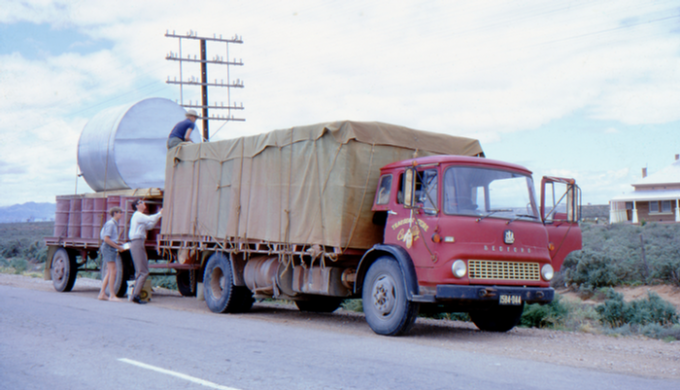